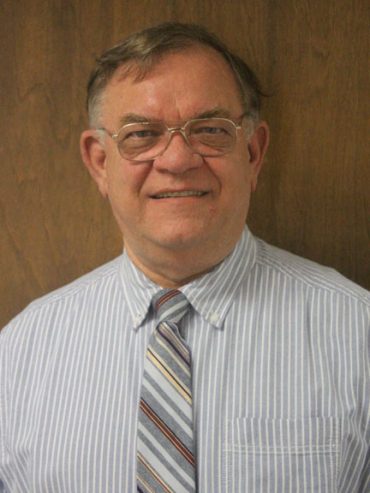 This project focuses on the impact of clouds on global energy balance and is an Earth Venture project which will operate with two NASA aircraft assets for multiple years along the east coast of the United States and to the east of Bermuda.

Assist NASA with acquisition of potential aircraft research platforms and then participate in the engineering and analysis of structural design changes to NASA aircraft in support of research needs not normally available in standard aircraft configurations.

with Visible and Infrared Videos,” JOURNAL OF AEROSPACE INFORMATION SYSTEMS,