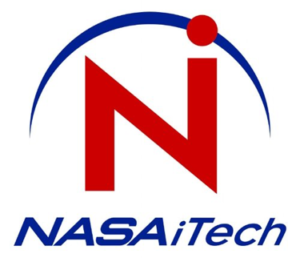 Ideas may come from small or large businesses, academia, other government organizations — or others who may not have previously had a forum to present their solutions to NASA leadership or industry partners. 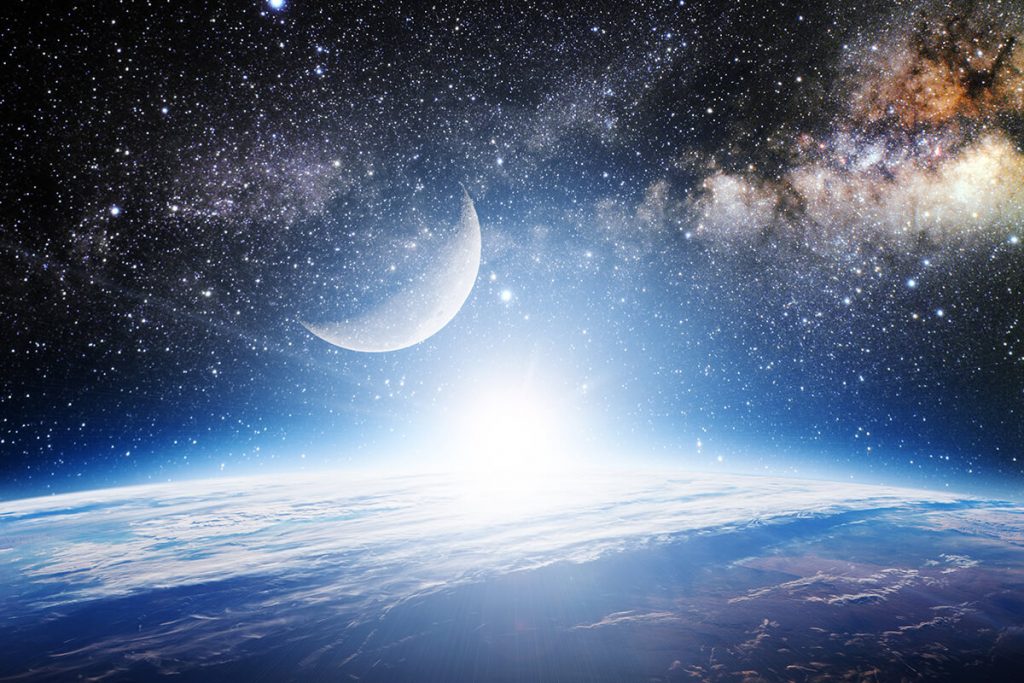 Learning and challenge activities tied to the Exploration Flight Test 1 (EFT-1) of the Orion spacecraft. NASA EDC is an opportunity for students to chart their journey to deep space by tackling one of the major challenges of long-duration exploration – the dangers associated with radiation and the need to protect our astronauts as they venture to places never before attempted by human beings.

NASA Home & City is an interactive website that features spinoff technologies in a virtual space, allowing users to tour through buildings and rooms to discover common items that NASA inspired or helped improve. These spinoffs are commercial products that apply NASA technology originally developed for studying and exploring space.

NIA provides support, including event planning, broadcast, media production, and communications, for the NASA Langley 100th Anniversary. A live broadcast of the Viking 40th Sigma Series and the 40th Anniversary of Viking were key events occurring in 2016. NIA produced videos for the NASA Langley Centennial Exploration Trailer and worked with Langley Public Affairs to produce 52 Innovation Now radio segments that will align with the Centennial communications themes for the events. Major events for 2017 include the Hampton Roads Mini Maker Faire, the LaRC Centennial Gala, the Centennial Symposium, and Langley Open House, as well as several other events.